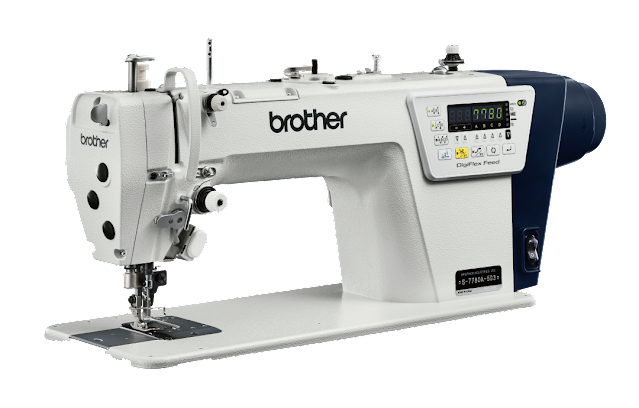 DigiFlex Feed, which is world's first equipped on S-7300A and highly evaluated in the market, digitalizes feeding system and resolves various sewing troubles without adjustment work.

The side cutter can be raised and lowered at a single touch using an easy-to-operate lever. This lets you change easily between normal sewing and cutting while sewing.

Please leave your comments or requests! 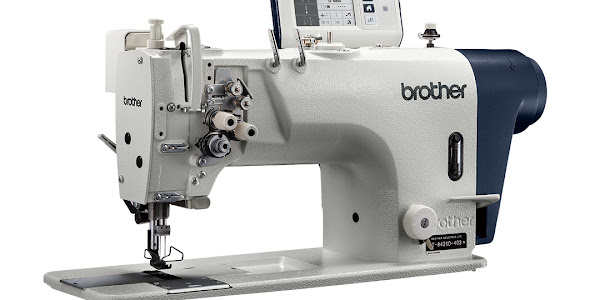 Sorry, we detected that you have activated Ad-Blocker.
Please consider supporting us by disabling your Ad-Blocker, it helps us in developing this Website.
Thank you!

Most interactive websites use cookies to let us retrieve the user’s details for each visit. Cookies are used by our website to enable the functionality of certain areas to make it easier for people visiting our website. Some of our affiliate/advertising partners may also use cookies.